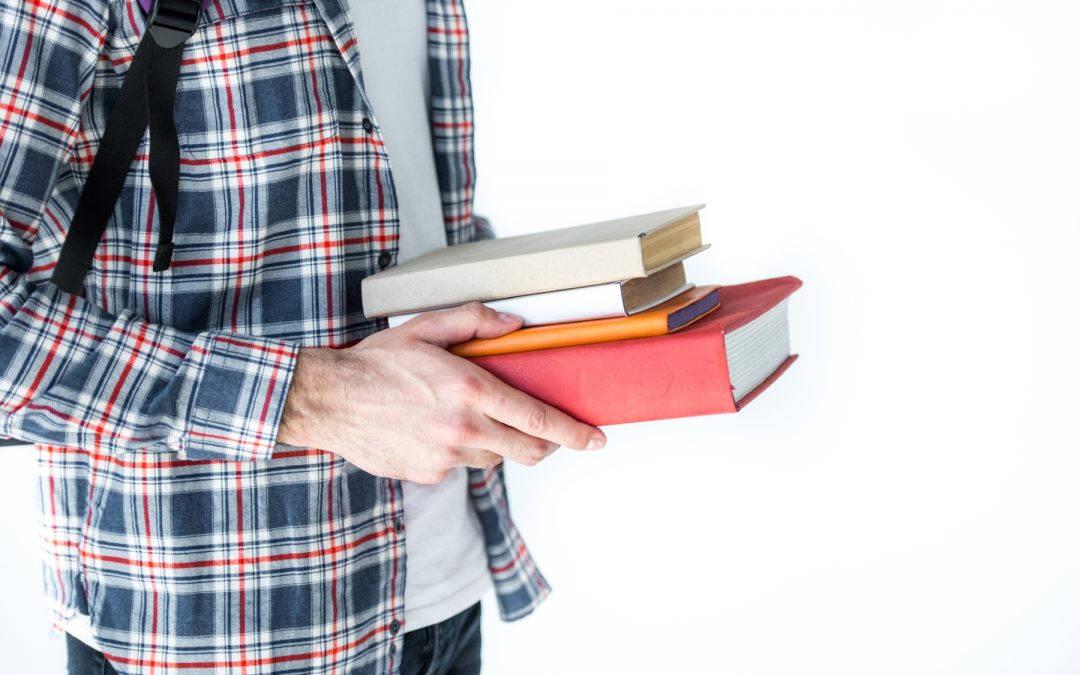 North Idaho College has adopted a program that helps students transfer to other schools without losing credits or repeating courses, a common problem that deters many students from finishing their degrees.

The typical transfer process can be tedious and headache-inducing. Courses being transferred must be linked, one at a time, with equivalent courses at the new school. And when courses don’t match closely enough, many students find themselves toiling through material they have already learned, costing them additional time and money.

To alleviate such problems, NIC has joined the Interstate Passport Network, a growing network of two- and four-year schools that enables students to seamlessly transfer blocks of lower-division courses, or “passports.”

Pat Shea, the director of the program, said it works by “changing the currency” from credits to universal “learning outcomes” in areas such as language skills and quantitative reasoning. She said the program especially benefits low-income and first-generation students, many of whom start at community colleges and later transfer to four-year universities.

“So many of them can barely pay for tuition the first time around, and they really can’t afford to repeat courses unnecessarily,” Shea said. “We really think transfer will become a more important pathway for students to earn their degrees, and we think the time to fix it is now.”

Now in its second year, the passport program has 25 participating schools in 10 states, Shea said. It’s administered by the Western Interstate Commission for Higher Education, or WICHE, an organization that also offers scholarships at schools along the West Coast.

According to a 2015 report by the National Student Clearinghouse, more than a third of students transfer schools at least once within six years of starting their college careers, and a significant portion of those students move to schools in different states.

Students must meet some basic requirements to obtain an interstate passport, including a grade of C or better in each applicable course. Shea said 28,000 students have obtained passports so far, and that number is expected to grow as more schools adopt the system. The Community Colleges of Spokane are not currently participating.