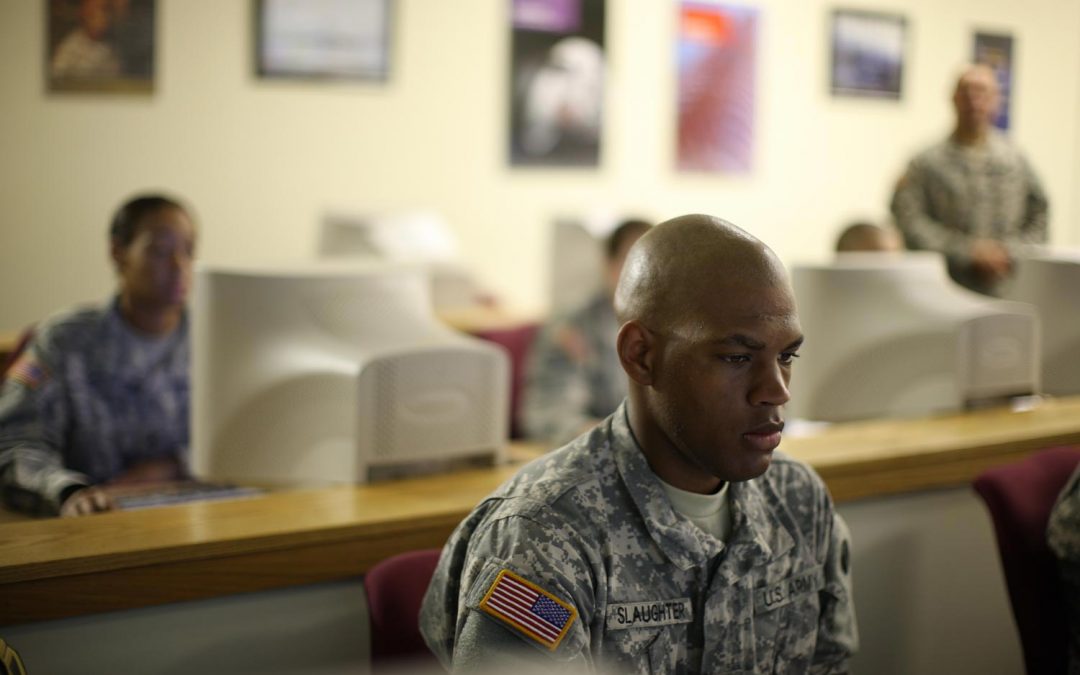 A rule allowing troops to transfer their post-9/11 GI Bill benefits to their children or spouse may soon see changes, a Defense Department official said in testimony submitted to lawmakers last week.

“The Department of Defense intends to issue a policy change to the ‘Post-9/11 GI Bill’ regarding the transferability of benefits to eligible family members,” Anthony Kurta, acting deputy under secretary of defense for personnel and readiness, told members of the Senate Armed Services Committee in a written statement.

“Effective one year from this change, the ability to transfer benefits will be limited to service members with less than 16 years of total service,” he wrote.

Currently, service members can transfer their post-9/11 GI Bill benefits to a dependent family member if they have at least six years in service and agree to serve an additional four years.

Those with at least 10 years in service can also transfer the benefit without serving the extra four years if they are blocked by policy from doing so.

Transfers can be made only while troops are still in service. The Montgomery GI Bill is not transferable.

Kurta, whose nomination to permanently fill the deputy role was approved by the committee last week, said making the change allows the transfer option to better work as a “retention incentive.”

The proposal was first reported by Military Times.

Although the ability to transfer the benefit is allowed by law, the rules surrounding who can transfer and when are set by DoD policy.

A 2015 report from the congressionally mandated Military Compensation and Retirement Modernization Commission (MCRMC) noted that the benefit is meant to be used as a retention tool, not as an entitlement.

The commission recommended that the Pentagon increase the time in service before allowing a transfer to 10 years with a two-year additional service obligation. It did not recommend eliminating the benefit for those with more than 16 years in service.

While the GI Bill is administered and paid for through the Department of Veterans Affairs, the Defense Department controls the transferability benefit.

More than 420,000 service members had transferred the benefit by 2014, the last year for which such data are readily available, and the VA had spent $5.6 billion on dependents who received the benefit.

— Amy Bushatz can be reached at [email protected].