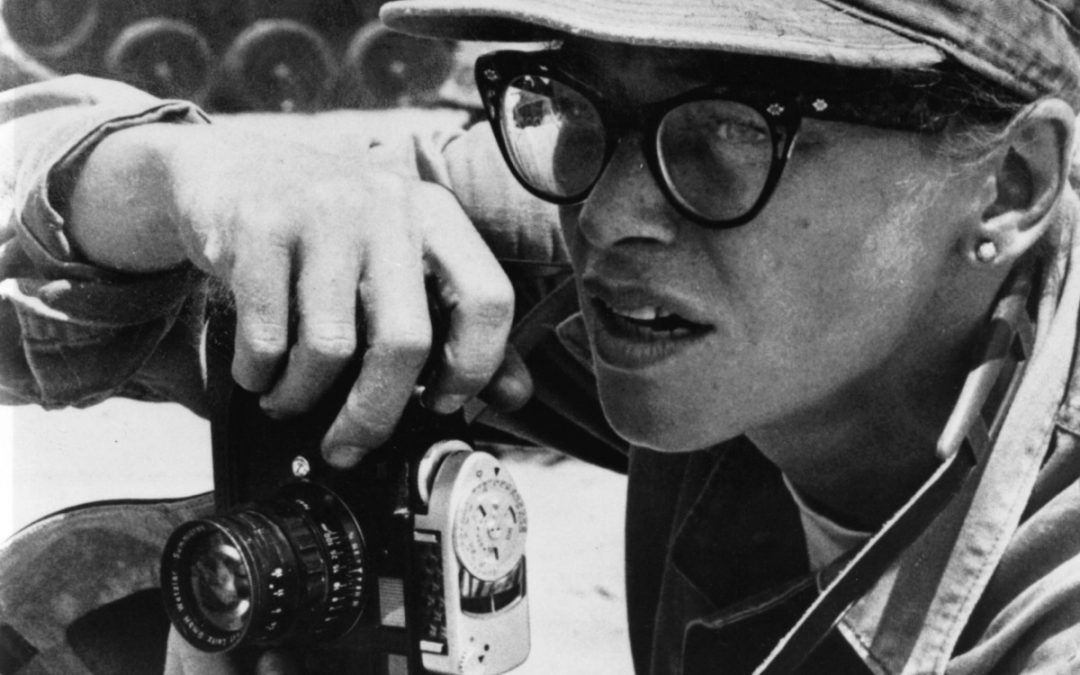 MILWAUKEE (AP) — A photographer from Wisconsin believed to be the first female American journalist killed in a war has become an honorary Marine.

Dickey Chapelle was 47 when she was killed by shrapnel from an exploding land mine while covering the Vietnam War in 1965. She’d also covered the battles of Iwo Jima and Okinawa during World War II.

She was born in Milwaukee and graduated from Shorewood High School. She was inducted into the Milwaukee Press Club’s Hall of Fame in 2014.

This article was from The Associated Press and was legally licensed through the NewsCred publisher network. Please direct all licensing questions to [email protected].

© Copyright 2018 Associated Press. All rights reserved. This material may not be published, broadcast, rewritten or redistributed.