Proposal Would Give Employers a Military Spouse Tax Credit 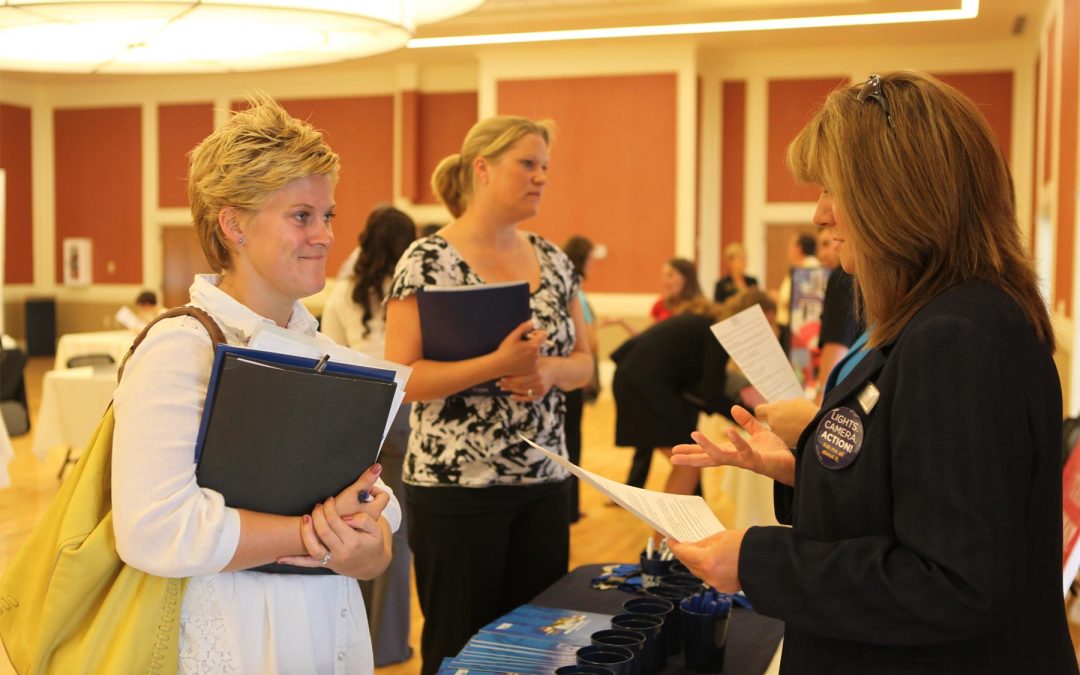 A new proposal on Capitol Hill would give businesses a tax credit for hiring military spouses, much like the credit they can currently receive for hiring veterans.

The bill, the Jobs and Childcare for Military Families Act of 2018, is scheduled to be introduced Tuesday by Sen. Tim Kaine, a Virginia Democrat; Sen. John Boozman, an Arkansas Republican; and Jon Tester, a Montana Democrat. It would also give military families pre-tax savings accounts for child care expenses.

The proposal would alter a provision known as the Work Opportunity Tax Credit, which gives employers an up to $9,600 tax credit for hiring specific categories of veterans as well as other workers, such as ex-felons.

The value of the credit depends on how many hours the veteran worked and whether the veteran has a disability rating from the Department of Veterans Affairs, among other factors.

The second portion of the proposal would give military members access to dependent care flexible spending accounts, a system used by many employers to help workers save pre-tax pay for child care costs. The funds are automatically deducted from an employee’s paycheck and placed in a special account. Employees then submit child care receipts to receive reimbursement.

The bill does not designate a savings limit for such an account.

“The Jobs and Childcare for Military Families Act encourages businesses to step up and play a bigger role in hiring military spouses who already sacrifice so much,” Kaine said in a release. “And it further addresses a real obstacle to professional success for many military families: access to quality, affordable child care. Addressing these issues will help military spouses advance in their careers despite frequent moves.”

Earlier this month, Kaine introduced separate legislation that would order the Pentagon to take a hard look at a series of military spouse employment issues and come up with action plans to address them.

— Amy Bushatz can be reached at [email protected].