The Military is Tougher than College 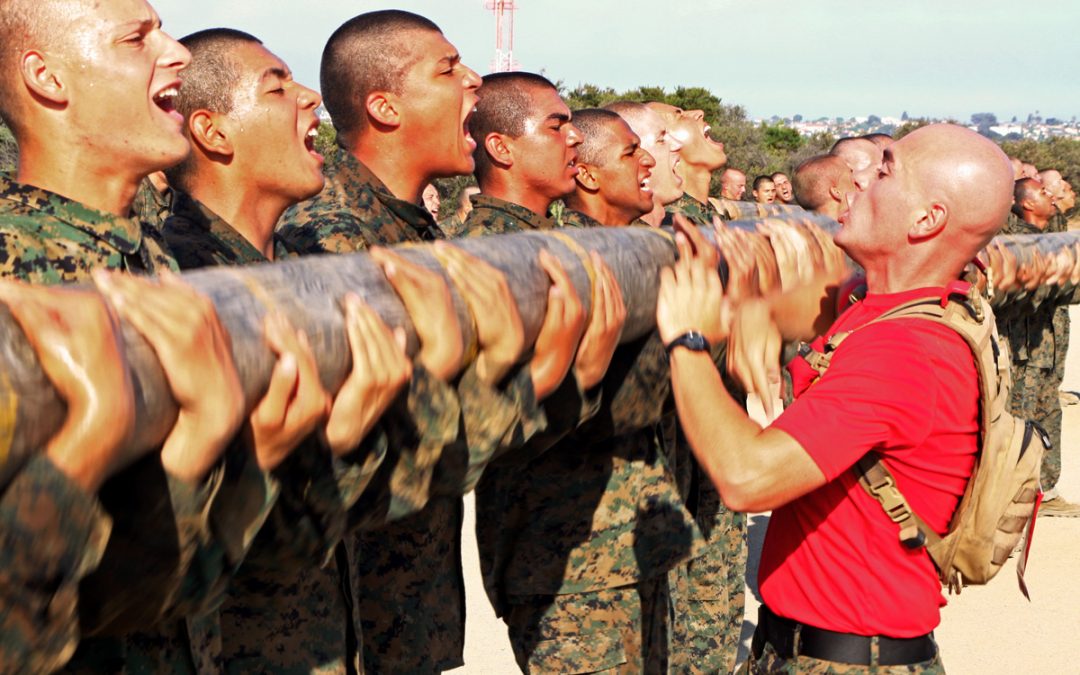 The military is tougher than college statement depends on the individual, as a life of service may prove to be extremely difficult for some and an ideal fit for others. Just as college life maybe academically stressful and challenging to some and easy to others. However, this title statement can obviously be debated many different ways, but this opinion piece can be objectively justified with the following statistics:

Entry Standards to College or the Military (Enlisted and Officer Programs)

Stress in the Military and College

Stress is stress and perception is reality. Hormonally speaking, it does not matter if you have to pull an all-nighter to finish a term paper or stand guard duty over-night protecting your FOB (Forward Operating Base), the hormonal effects of stress affect you equally.  However, the stakes are greatly different. You pass or fail a term paper. In those terms, in the military passing and failing means living or dying or injury. When put into context, the potential consequences of military stressors far outweigh those of a college student.

There are also subjective grading criteria that state military life is harder than college, however, there are many ways that college life can be just as difficult and stressful (or more so) to the young American student.

Skills, Discipline, and Experience in the Military and College

Comparison of College and Military

The goal of this piece is not to belittle any option of a young person who opts to serve their country in the military, go to college, or go straight into the job market after high school. The military is a profession, not a job you do because you could not get into college. Service is a calling. And college or advanced education and skills should be a future goal of everyone regardless of how it is achieved. Neither option makes you better than anyone else and all options help our society advance with the goal of raising everyone’s quality of life.